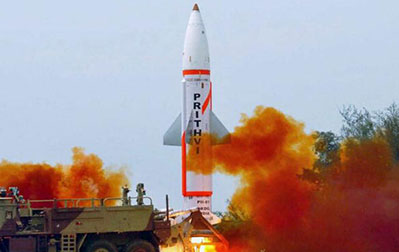 Balasore is one of the coastal Districts of Odisha. It lies on the northern most part of the state. It was a part of the ancient Kalinga which later became a territory of Toshal or Utkal, till the death of Mukunda Dev. Balasore as a separate District was created in October 1828. originally it was in Bengal presidency.
This district consists of two subdivisions namely Balasore and Nilagiri. There are 12 Tahasils for 12 Blocks of the district. There are 15 ICDS Projects working in both Rural and Urban Area. Balasore is the main town of the district and is also its centre of economic growth. The primary occupation of people in the district is cultivation. Being an agrarian economy, agriculture is the main stay of the people of Balasore District. It collectively provides conducive infrastructure for the growth of agriculture in the region. Rice, Pulses, oil seeds like groundnut, mustard, castor and linseed are grown in the District of Balasore. Coconut tree is also the main source of livelihoods of the Women in this district. The coir, Coco product made by the WSHG members have high demand in out side the state. Balasore one of the Finest Coir Cluster in the State. The Betel Leaf, Betele Nut and the Jute are the economical sources of the Rural Women. Many Small Cottage idustries are running on these products.