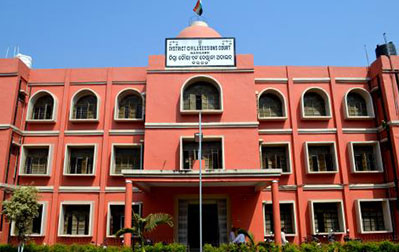 Bargarh is a district on the Western border of Odisha. Prior to 1992, it was a subdivision of Sambalpur district. Bargarh District formed on the 1st April 1993 being divided from Sambalpur District. It is one of the illustrious District of Odisha. Bargarh has been named after the headquarters town Bargarh situated on the left bank of the Jira river. The town is on the National Highway No.6 and located at 59 km to the west of Sambalpur district. Bargarh District lies on the western most corner of Odisha between 20 degree 43’ to 21 degree 41’ north latitude and 82 degree 39’ to 83 degree 58’ east longitude. The District is surrounded by Chhatisgarh state on the north, Sambalpur District on the east, Balangir and Subarnapur on the south and Nuapada District on the west.