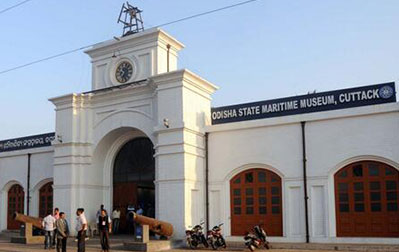 Cuttack District is one of the oldest Districts of Odisha. Cuttack city, which lends its name to the District, is the district headquarters and is known as the business capital of Odisha. Cuttack district is divided into three Sub-divisions namely: Cuttack, Athagarh and Banki with 15 Tehsils, 14 Blocks, one Municipal Corporation, 373 Gram Panchayats & 1950 villages. Established as a Municipality in the year 1876, Cuttack City became the Municipal Corporation in 1994.