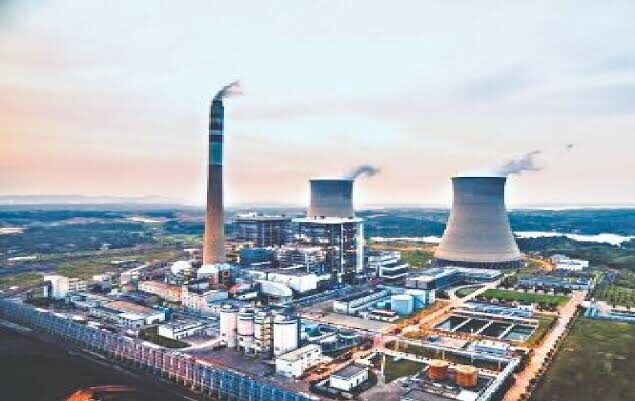 Jharsuguda was formed on 1st January 1994 is an industrially developed and Mineral rich District of Odisha. It was created by amalgamation of the erstwhile Jamindars of Rampur, Kolabira, Padampur and Kudabaga. The District shares state borders with Sundargarh in North, Sambalpur in East, Bargarh in South and Chattisgarh state in West. The total area of the district is 2,081 sq kms and lies between 21.82-degree north latitude and 84.1-degree east longitude.

For Administrative setup, there are total five Tahsils (Jharsuguda, Lakhanpur, Laikera, Kolabira-N and Kirmira-N) & five Blocks (Jharsuguda, Lakhanpur, Kolabira, Laikera, Kirimira) and 2 Urban local bodies (Brajrajnagar Urban and Jharsuguda Urban) in the District. The District of Jharsuguda is characterized by a hot dry summer. The temperature in the month of May is 42 degree at the maximum. The average rainfall of the District is 1500 millimeter. From April to August the wind blows from south and southwest whereas from September onwards wind blows from North West.