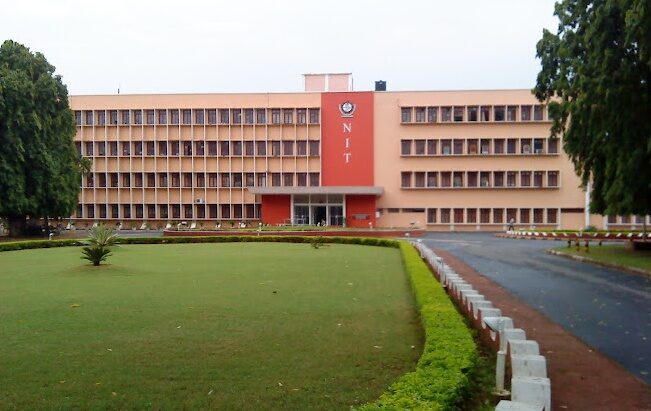 Sundargarh District was constituted on the 1st January, 1948, out of the two ex–States of Gangpur and Bonai, which merged with Odisha on that day. True to its name, this beautiful District of Sundargarh with about 43 percent of its total area under forest cover and numerous colourful tribes dotting its landscape.
Sundargarh District has 3 sub divisions, 18 Tehsils, 17 Blocks and 279 Gram panchayats. Topographically, this district is located between latitude 21 degree 36’ N to 22 degree 32’ N and longitude 83 degree 32’ E to 85 degree 22’ E. The population of this District is 2,080,664, this being the fifth most populous District of the state. Its rural population exceeds twelve lakhs and the urban population is more than six lakhs. The male literacy rate is 82.13 and female literacy rate in the District is 65.93.In this district 75% of population are in Tribal.
Sundargarh is recognized as an industrial district in the map of Odisha. Steel Plant, Fertilizer Plant, Cement factory, Ferro Vanadium Plant, Machine building factory, Glass and china clay factory and Spinning mills are some of the major industries of this District. Sundargarh occupies a prominent position in the mineral map of Odisha and is rich in iron ore, limestone, manganese, dolomite, and fire clay. Major industries are the Odisha Cements ltd, Hart Fertilizers Ltd, and Odisha Industries Ltd. The industrial town of Rourkela in this District has the first government sector plant built with foreign collaboration and was the first in India to use LD oxygen technology.
Still, more than 50 percent of the people earn their livelihoods from agriculture and allied sectors. Sundargarh District is coming under the North Western Plateau Zone as per the agro climatic zone of Odisha. Soil group of the Sundargarh district is mixture of red and yellow soil. Out of the 3,13,000 hectares of cultivated land, 52 percent is upland, 30 percent is medium land and 18 percent is low land. As paddy is the main crop, 75 percent of the land is covered with paddy during Kharif. Due to limited irrigation facilities, 24 percent land is irrigated during Kharif and 8 percent of land is irrigated during Rabi.
Sundargarh District celebrates many festivals around the year. Important festivals of the District are Nuakhai, Rath Yatra, Ramanavami, Nama Sankirtana and Christmas
There are 27687 nos of Woman SHG have formed under Mission Shakti in Sundargarh district. Out of which 38 nos of WSHG are engaged in THR units, 224 nos WSHG are under MDM,4 nos WSHG are engaged in Electric Meter Reading collection,128 nos WSHG are engaged in pisciculture GP tank,2 nos WSHG are supplies of toiletries to ashram School,21 nos SHG engaged in PDS dealership,10 nos WSHG are engaged in preparation of spices & turmeric,3 nos WSHG are engaged in Agarbati making,1 no SHG engaged in supplied to uniform,1 no SHG engaged in plastic bag making,1 no SHG engaged in Biscuit preparation,1 SHG engaged in Sanitary Napkin making,1 no SHG engaged in Badi,Achar preparation,1 no SHG engaged in sauce preparation,1 nos SHG engaged in Vermicomposting preparation,33 nos SHG are engaged in Tailoring & Stitching and 6 nos SHG are engaged in Tent House. These are the adopted activity of IGA for enhance their income for the support of their family.
In the Sundargarh district SHG has awarded from state and National level namely Kalyani SHG,Balisankara in the year 2009,2017 and 2018 for Best SHG award.