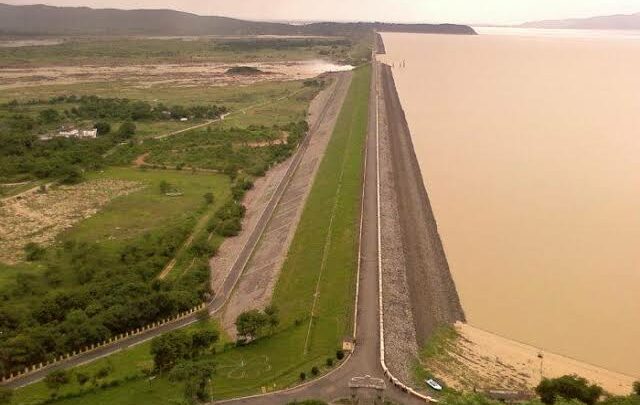 Sambalpur is among the few parent districts of Odisha which were constituted in 1936. In 2011, the district was divided in to four districts namely Jharsuguda, Deogarh, Bargarh and sambalpur. The district has 9 blocks and 4 Urban Local Bodies (ULB). The nomenclature reveals that the district is rich in resources locally referred to as Sambala. The district has rich mineral and forest resources. River Mahanadi flows through this district contributing to irrigation for agriculture, pisciculture, domestic water consumption, hydro-electricity production and industrial activities. The district is well known for Sambalpuri Handloom, Samaleswari Temple and Hirakud Dam.

The economy of Sambalpur district is basically dependent on agriculture and forests. Kendu leaf is produced significantly in Sambalpur. Kendu leaf is one of the most important non–wood forest products of Sambalpur and is also called as green gold of Odisha. Over last two decades, industrialization has started in the district and industries relating to power, alumina and steel have been established. The place is famous for its globally renowned textile weaving patterns and fabrics locally known as Baandha pattern weave. Sambalpur is famous for its handloom works, popularly known as Sambalpuri textile. It has earned international fame for its unique pattern, design and texture. Apart from textiles, Samabalpur has a rich tribal heritage and fabulous forestlands.

The important crops grown in the District are paddy, gram, lentils, sesame seed, groundnut, mustard, castor, linseed etc. Sugarcane is the most important cash crop of the district.

The district observes many festivals round the year. Sital Sasthi, observed in June, is the marriage ceremony of Lord Shiva and Parvati. Nuakhai is the most important social festival of the District. Other religious festivals which are observe include Bhaijiuntia, Puajiuntia, Shiva Ratri, Dola Yatra, Durga Puja, Janmanstami, Diwali, Ganesh Puja and Saraswati Puja.

SHGs in the district participate in district and state level exhibitions and melas for display and sale of their products.