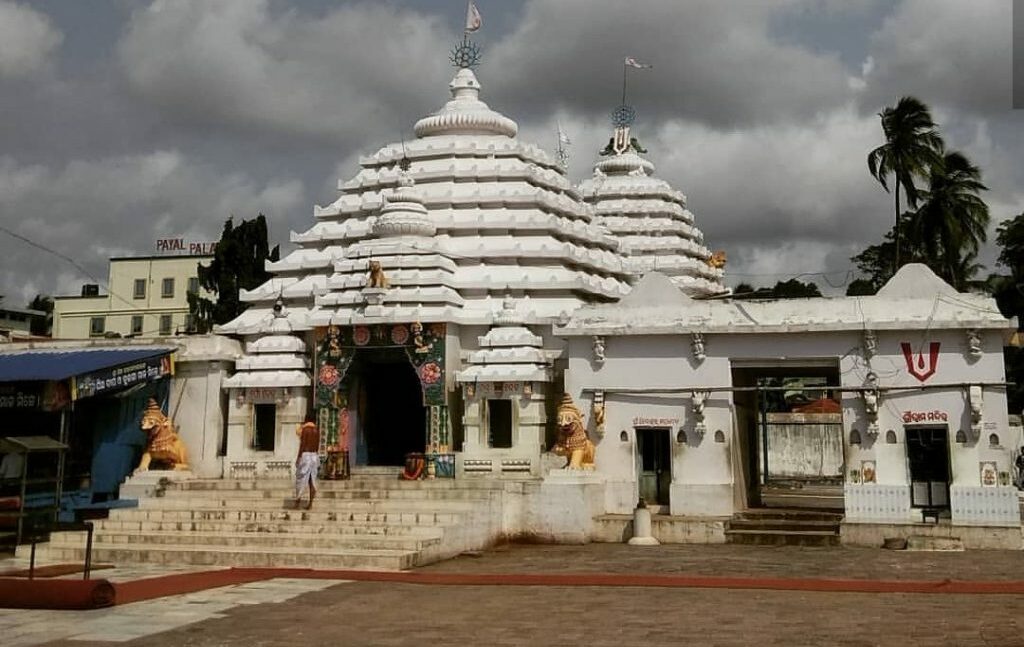 There are many prominent tourist places in Kendrapara District. One of the famous spot is ‘Bhitara Kanika National Park’. Most popular Buddhist Shrines , Udaya Giri and Ratna Giri are just 10–15 km drive from Kendrapara. Sri Baldevjew Temple is the most popular temple of the District. Kendrapara is known as Tulashi Kshetra.

Kendrapara District is famous for Golden grass, Soft toys and tera cota activities which is done by WSHG.